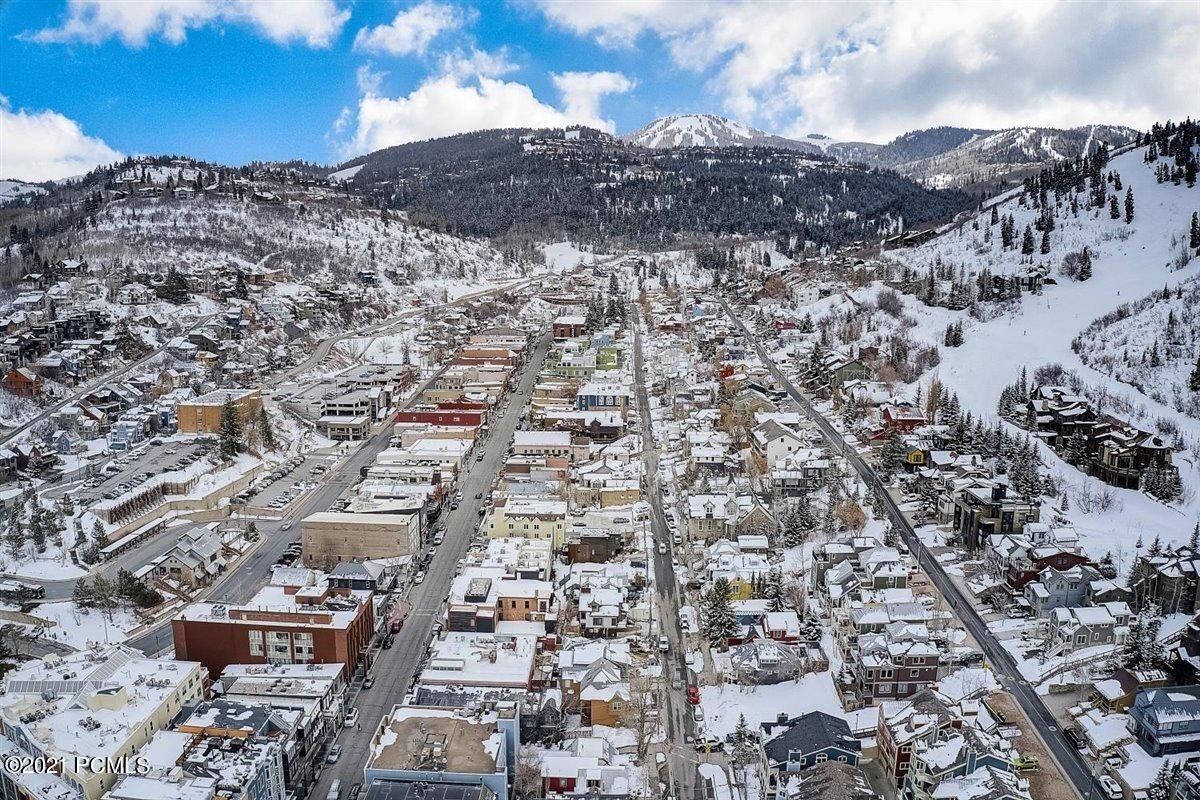 The lead story as it has been for weeks is inventory dropping again. We are down to 632 active units (Res and Land) as of his morning. The industry as a whole is looking to new construction to ease the inventory shortage. The theory is that if new builds go up, folks in existing houses will buy them, putting more existing homes up for sale. The Census Bureau reported this morning (4/16) that “Privately owned housing starts surged to a seasonally adjusted rate of 1.739 million, up 19.4 percent from February’s revised rate of 1.457 million. Compared to the same time last year, housing starts were up 37 percent.